Introducing Daniel Carter: He Who Built the Starry Skies 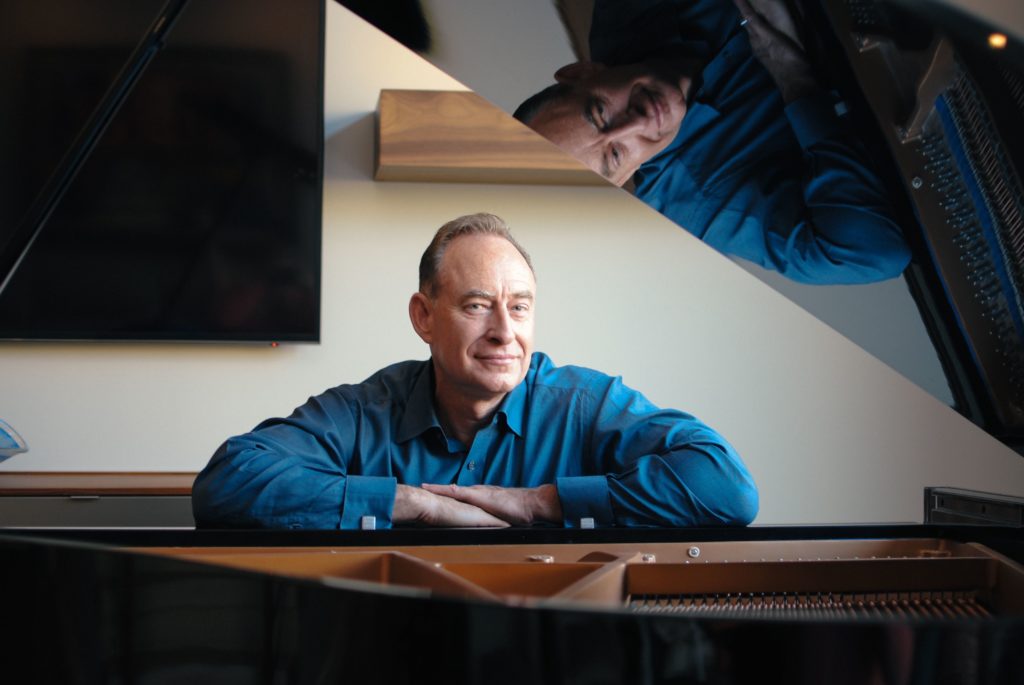 I am happy to announce that Daniel Carter has agreed to let Melkim Publishing a few of his pieces — some currently out of print, and some new pieces on the way.

Daniel is mostly known for his hymn “As Now We Take the Sacrament” (LDS, #169) and his Christmas anthem “Shine for Me Again: Star of Bethlehem.” He also used to work as a publisher, and chances are you’ve seen his work in print several times over.

This current piece for sale, “He Who Built the Starry Skies,” is a favorite Christmas anthem that fell out of print a couple of years ago as he was preparing to retire. When he recently realized that it was no longer available anywhere, and fans were asking for it, he decided to rerelease it, and now it has returned.

Here are Daniel’s own words about the piece he presents today:

I’m delighted to be a new addition to Melkim Publishing’s catalog, and to have a one of my favorite Christmas anthems be the first piece to be included.

“He Who Built the Starry Skies” came about after finding a lovely, inviting text in the public domain. I fell in love with the images and wording of this calm description at the manger scene. The private thoughts of the author come alive and seem to feel universal to all of us, and I couldn’t resist setting it to music.

When I compose Christmas music, I usually compose in batches of several pieces. I might compose just a few carols and hymns, or I might compose and arrange a mix of choral and instrumental pieces. The Christmas mood lingers with me once it arrives, and so composing just one annual piece was not for me. As I recall, I composed this anthem with two or three other carols and hymns. Some years were very productive, while other years I didn’t compose anything for Christmas. But overall, I’ve composed enough pieces in batches through the years that I guess I could average about one Christmas piece a year. I’m not really sure because I’ve never been great at keeping track of the numbers, only that when I compose, I just keep going.

During the 90’s I would sometimes compose a cantata over a weekend or on a Sunday after church. I composed a couple of Christmas cantatas this way, including the most famous one, “Shine for Me Again, Star of Bethlehem.” When the music would flow, I would just keep going. There were lots of interruptions from raising a family through all of this, so finding a block of time was sometimes hard to do, but there were times I was able to make it a priority. And so composing and arranging Christmas music was really no different for me.

Several years ago, the Bjarnson family, whom I’ve known and loved since my teen years, recorded a demo version of “He Who Built the Starry Skies.” At the time, the twin girls and two brothers were teenagers. They had a tradition of going through various neighborhoods of friends and family singing carols—including some of mine—which always brought delight to listeners, begging for more. Finally, I brought them to the studio to record a few of these carols, including “He Who Built the Starry Skies”. It proved to be a great way to preserve those fleeting years when the family was able get together to sing carols.

I hope you enjoy my little Christmas anthem.

A funny story — this happened today. Decades ago, when Daniel came across the text, he had no idea what the source was. He only knew that it was in the public domain. But then this morning, I thought to do a quick search, armed with the internet and more effective search engines, and we stumbled on the source. It comes from an old 19th century Christmas carol, “See, amid the Winter’s Snow” written by Edward Caswall. Beautiful words!

Here is the Bjarnson family recording that Daniel mentioned: